It is without a doubt that school is never complete without pencils. Pencils play an essential role in education—in fact, it’s one of the first things you think of when the word school is mentioned.

Learning how to hold a pencil properly and how to write with it is one of the first skills that we focus on during the early stages of education. 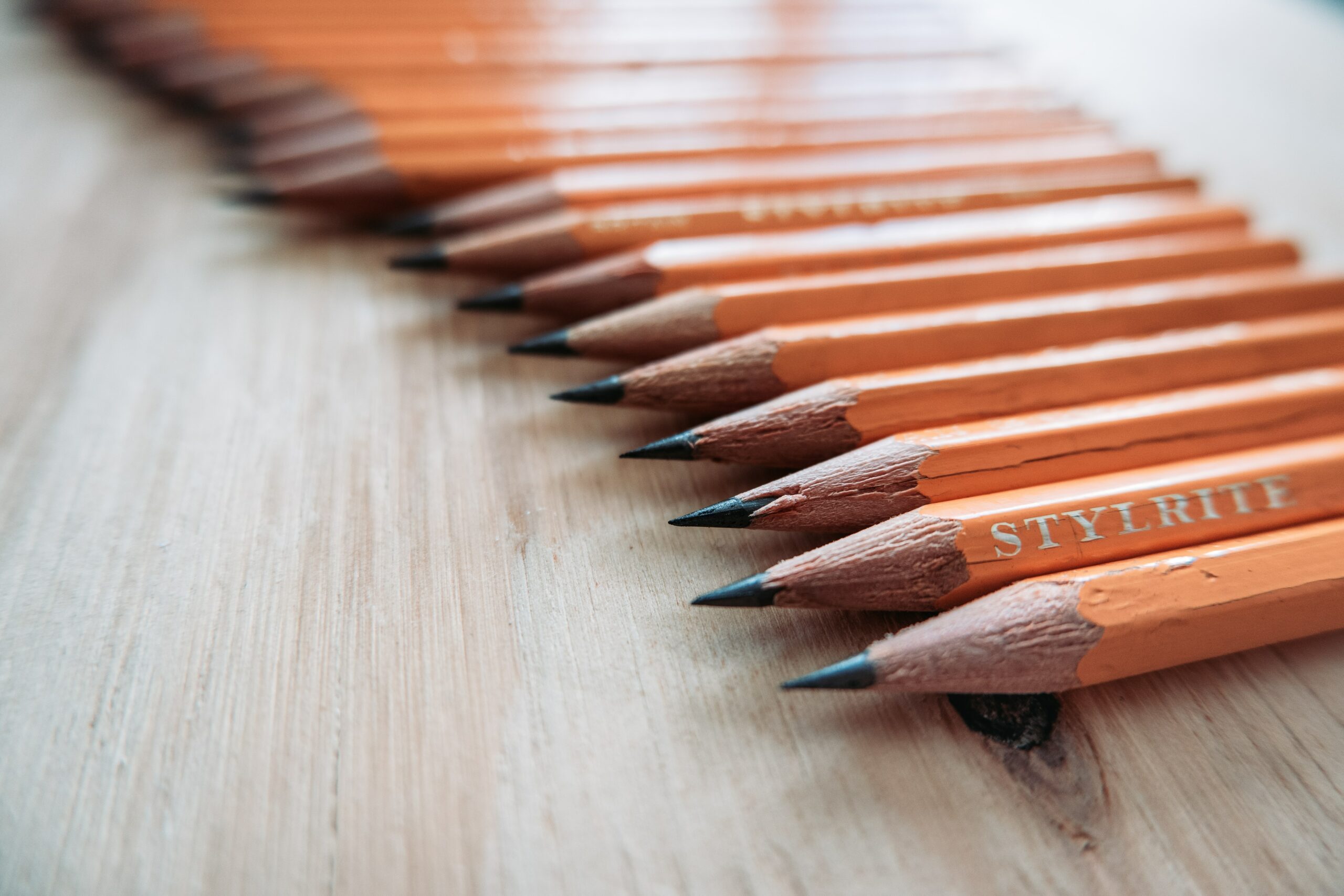 But why is it that from all the types of pencils that we can use the #2 pencil is the most recommended one by all teachers? What makes #2 pencils different?

Is it because of the way it writes? Or is it the name #2 pencil was just given so that it could have a label? It actually has more explanation than you think it does and you’ll be surprised at how elaborate and intricate it is.

#2 pencils are not only popular in school, they are used in different types of fields of work as well, making them the most well-known type of pencil there is.

We can all admit that when we talk about a pencil, we think of the #2 pencil. But why is that? Why does it stand out more compared to other types of pencils when we have pencils that are numbered from #1-5?

Today, we’re going to answer these mind-boggling questions that will surely change the way you look at your pencil and will make you think twice about not giving them much of a thought and how we mindlessly lose them one after the other-something I am guilty of in certain scenarios.

<<Searching for the best pencil sharpeners? We found 19 tried-and-tested models highly recommended for use in schools or the office. Check them out!

Before we go ahead and dive into understanding pencil grades, technicalities, and specifications. Let me ask you a question. Have you ever wondered why there are labels on pencils?

In the American system of pencil grades, you will typically see pencils labeled from #1-#5, while in other parts of the world you will normally see them labeled as H’s, B’s, HB’s, HH’s, and HHBB’s, which is something quite strange if you’re to encounter it for the first time. So why are they graded like that?

It actually has something to do with the graphite core of each and every pencil’s respective names. 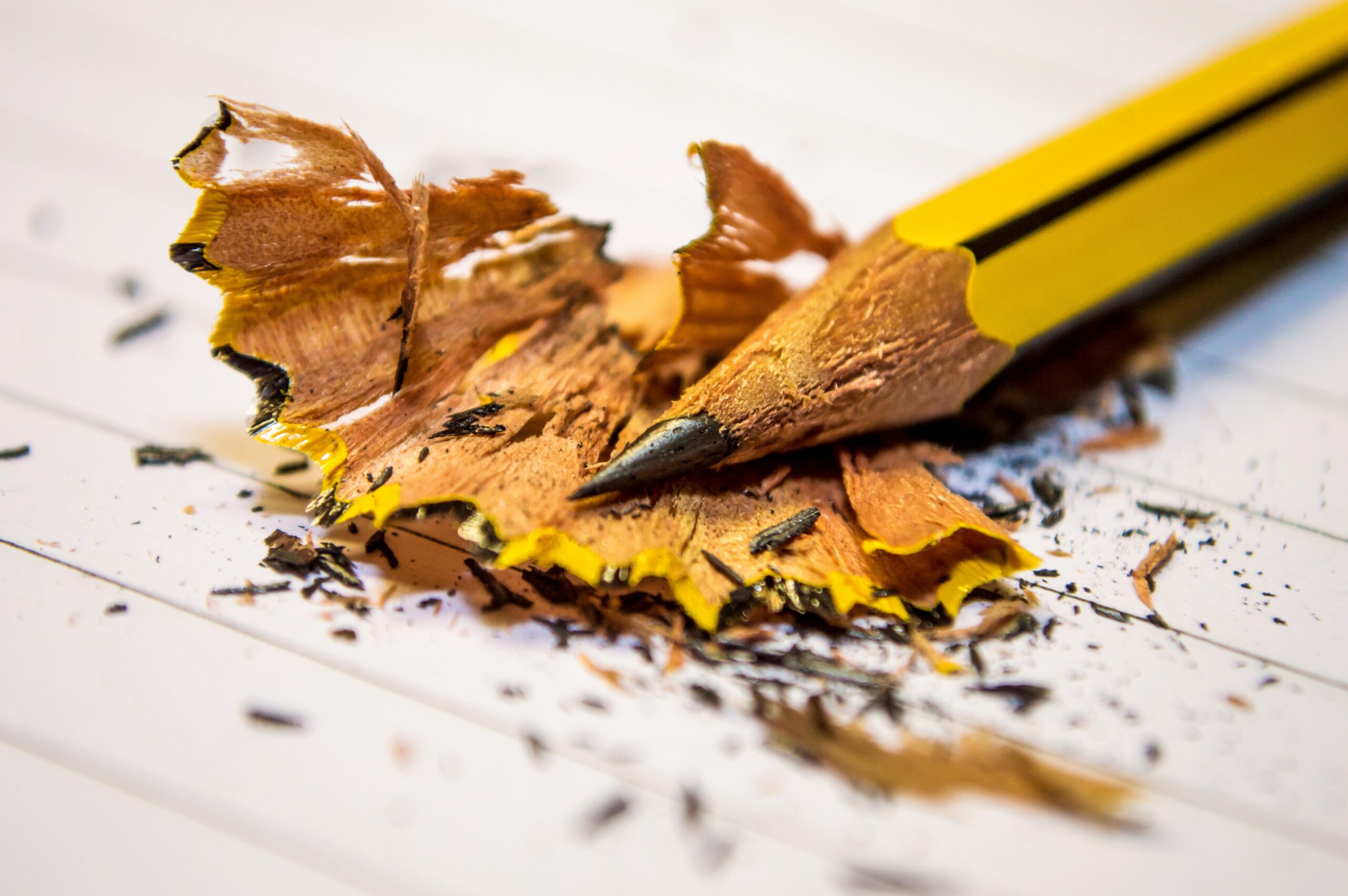 Vice versa, the softer the graphite core is the pencil mark will be bolder and darker as it tends to leave more deposits of graphite material when used to write on paper. This is why the #1 pencil tends to be softer and can make your writing smudge easily because of how dense the graphite is.

So if you will look at the #2 pencil or also known as an HB pencil, it goes somewhere in the middle of the graphite grading scale making the pencil itself not too soft and not too hard, and the lead, funny that it’s called lead but it’s actually graphite, is not too dark and not too light as well.

It is the supreme choice of pencil thanks to the perfect blend of the hard and soft graphite material giving the pencil a great mix of hardness and darkness when used by students and teachers as well.

The #2 pencil actually got its name from the distinct shade of darkness it produces. It’s hard enough to leave a rich mark on where you want the pencil to fill but still, it will not leave that much dent on the paper even if kids are the ones using it.

And since kids also make mistakes when writing from time to time, the shade of the #2 pencil can be easily erased without putting much effort into it. This is why it’s the most ideal pencil for students to use in their everyday curricular activities.

You will normally see #2 pencils with a hexagonal shape, but some also come with a triangular shape now for a better grip when younger children use them.

But do keep in mind that a shade of pencil #2 from a certain brand may differ from other brands. Manufacturers and companies have different sets of standards when it comes to producing their product line of pencils.

And the same goes with how different pencils are from various parts of the world, other countries might have darker shades of the #2 pencils while some have a tad lighter shade of the well-known pencil.

This crowd favorite pencil is not only limited for use within educational facilities, they are also used by amateurs, artists, and other professionals in different scenarios and settings like architects and engineers.

Amazingly, #2 pencils can also write under the water which makes them ideal for use even in wet environments. Another fun fact about them is that they can write well even in space! How amazing is that right?

#2 pencils can write up to roughly 40,000 words, making them very suitable for long-term use, but just don’t lose them so that you’ll get to use every bit of it.

And also the good thing about the #2 pencil is that even if you have accidentally dropped them on the floor the lead of the pencil is so durable that even if it breaks all you have to do is to sharpen it up again and it’s good as new!

Unlike some pens that can no longer be used when they fall from a certain height that it stops working.

It sits right in the middle of the gradient scale naming it the best choice for students and teachers to use for school. Additionally, the #2 pencil is the only type of pencil that is universally accepted to be used for scan type exams where shading is usually required. 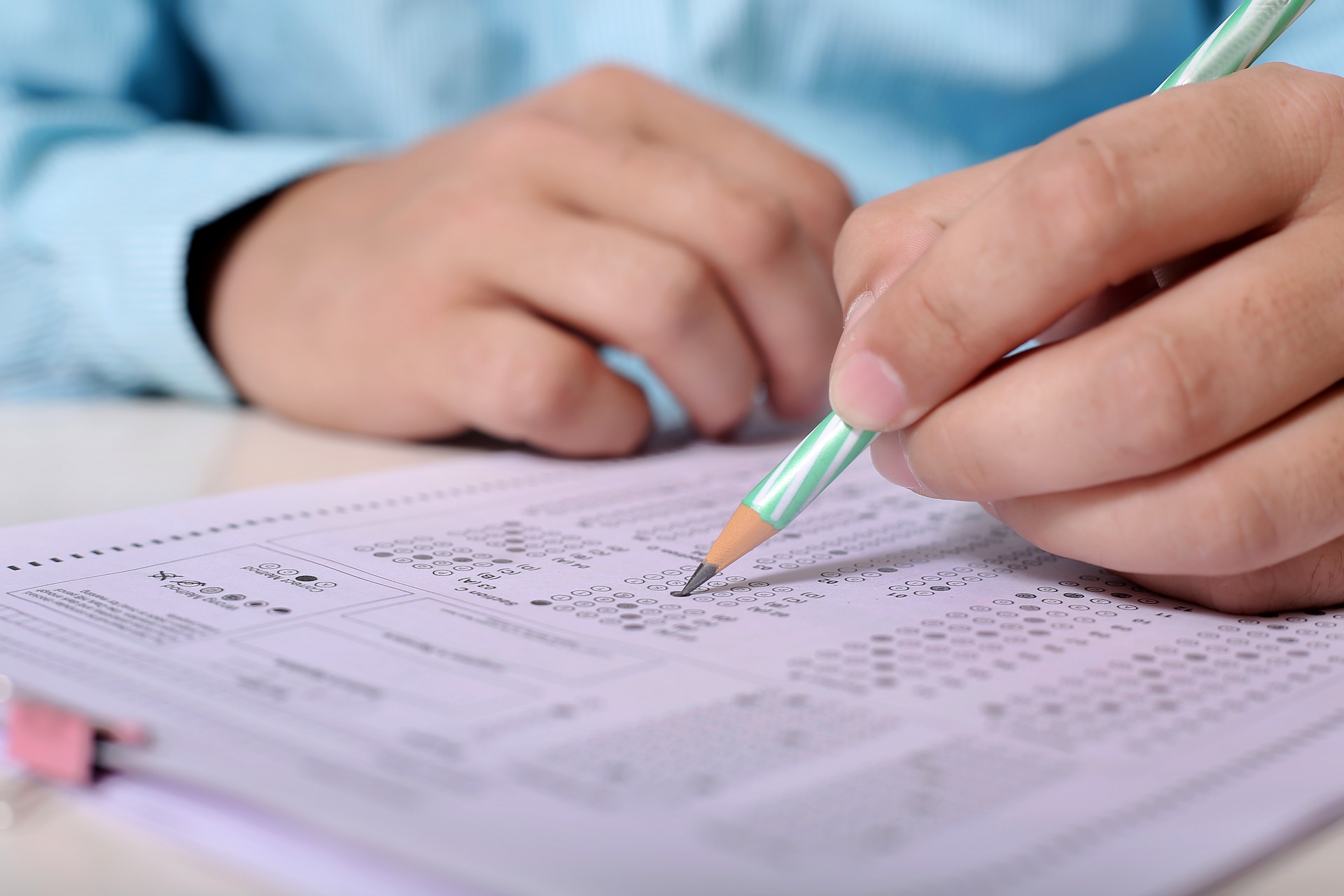 And there you have it! To wrap it up, as common as pencils go by in our daily lives, they are indeed much more special than how we think of them, they help shape the minds of the younger generations and have been an important tool in education ever since they were invented.

Did you know that there was a time back then where the possession of a pencil sharpener was shockingly illegal?

This was way back in the 20th century, pencil sharpeners were treated as contraband due to the drastic decrease in the production of red cedar which has been used for making pencils back then, this led the government to deem pencil sharpener as illegal to take the reign and control the supply and demand for pencils.

But this all changed when the mechanical pencil came into play and the shift from the use of red cedars to incense-cedar happened which absolutely changed the game for the pencil industry again.

Thankfully it is now legal to own a pencil sharpener again! 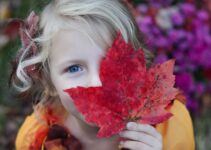 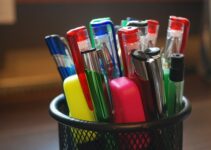 At TeachersAreTheBest.com, I am participants in the Amazon Services LLC Associates Program, an affiliate advertising program designed to provide a means for me to earn fees by linking to Amazon.com and affiliated sites.

Additionally, TeachersAreTheBest.com participates in various other affiliate programs and sometimes we get a commission through purchases made through our links.

The reviews are not representative in any means by the companies that make the products.

Products that I review are honest reviews that come from either owning the products or researching them thoroughly.

Products are explained and reviewed to help you make informed decisions.